In 1952 the Central Presbyterian Church of Denver determined that churches in the Denver West suburbs had not kept up with the exploding growth and as minister of Central Presbyterian, who also served as property chairman of the Denver Presbytery, saw a need that was not being filled. An organizational meeting was called in March and by April of 1953 the group chose to purchase the property at 9180 West 38th Avenue. The Denver Presbytery donated $6,000 and the remaining purchse price of $13,500 came from the Wheat Ridge Group.

While transactions were being completed, Sunday school was held at Wheat Ridge High School. In October of 1953 a petition signed by 54 people was presented to the Denver Presbytery requesting organization of the Wheat Ridge Presbyterian Church. The group’s vision was to install a permanent pastor following one year with a salary of $3,000.

Following organization of the Wheat Ridge Presbyterian Church, church incorporation, and installation of its first minister, ground breaking ceremonies for the church building were held on May 22, 1955. The first service in the new church was held on November 20, 1955 with 64 Charter Members present. Purchase of additional property enabled the church to build a new sanctuary in 1960. 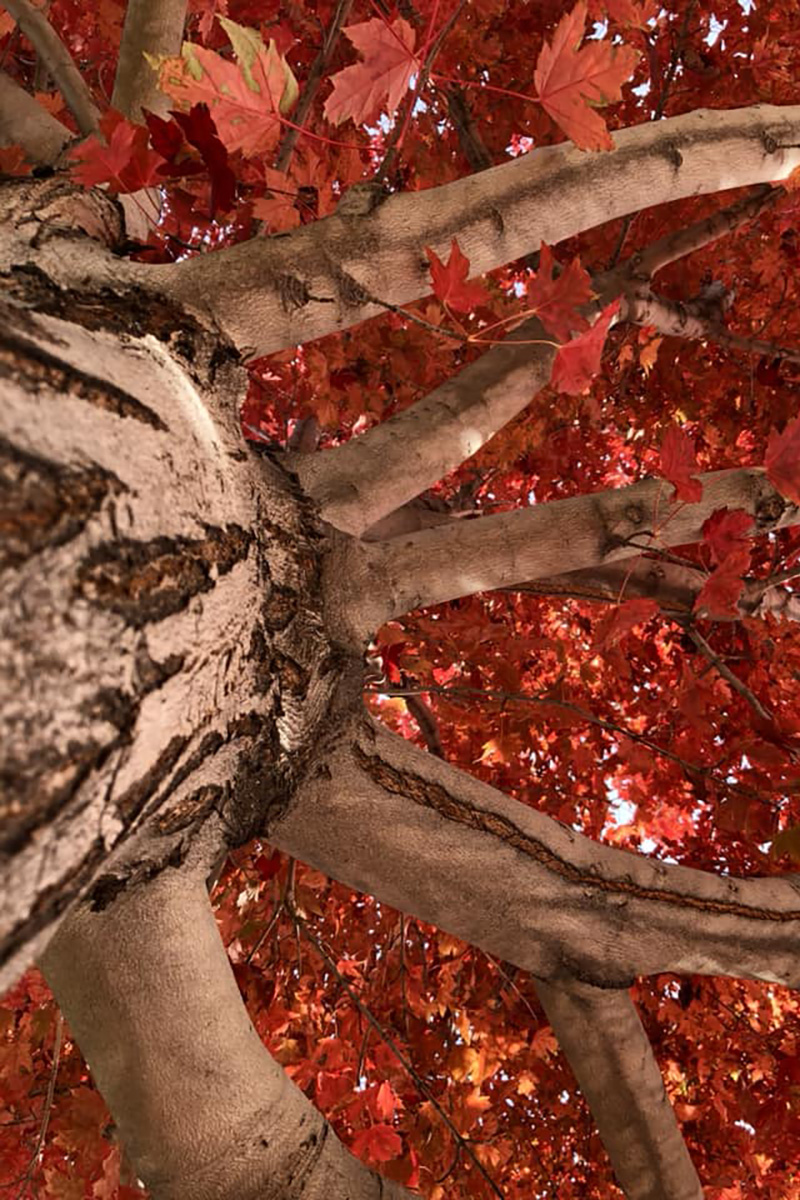 From 1960 to the present time, many improvements, mission and outreach projects, children’s, women’s and men’s Christian educational programs have been added. During this time, major community projects have been sponsored by WPC, which still exist. As an example, the church-supported Senior citizen’s apartment home known as Highland West and a government subsidized apartment building known as Highland South, now known as Highland West Community plus the long term support for Habitat for Humanity. The Ridge Home Summer Festival and Charity Challenge held in 1985 brought many Denver notables and personalities who donated time and gave recognition to the church activities.

The church motto, “Where People Care,” symbolizes the church members’ relationships with each other and, in a broader sense, with the world community..

In western Europe, the authority of the Roman Catholic Church remained largely unquestioned until the Renaissance in the 15th century. The invention of the printing press in Germany around 1440 made it possible for common people to have access to printed materials including the Bible. This, in turn, enabled many to discover religious thinkers who had begun to question the authority of the Roman Catholic Church. One such figure, Martin Luther, a German priest and professor, started the movement known as the Protestant Reformation when he posted a list of 95 grievances against the Roman Catholic Church on a church door in Wittenberg, Germany in 1517. Some 20 years later, a French/Swiss theologian, John Calvin, further refined the reformers’ new way of thinking about the nature of God and God’s relationship with humanity in what came to be known as Reformed theology. John Knox, a Scotsman who studied with Calvin in Geneva, Switzerland, took Calvin’s teachings back to Scotland. Other Reformed communities developed in England, Holland and France. The Presbyterian church traces its ancestry back primarily to Scotland and England.

Presbyterians have featured prominently in United States history. The Rev. Francis Makemie, who arrived in the U.S. from Ireland in 1683, helped to organize the first American Presbytery at Philadelphia in 1706. In 1726, the Rev. William Tennent founded a ministerial ‘log college’ in Pennsylvania. Twenty years later, the College of New Jersey (now known as Princeton University) was established. Other Presbyterian ministers, such as the Rev. Jonathan Edwards and the Rev. Gilbert Tennent, were driving forces in the so-called “Great Awakening,” a revivalist movement in the early 18th century. One of the signers of the Declaration of Independence, the Rev. John Witherspoon, was a Presbyterian minister and the president of Princeton University from 1768-1793.

Makemie, with six other ministries, organizes the first presbytery in the American colonies in Philadelphia

1776 – Presbyterian signs the declaration of independence

A delegate to the Continental Congress, John Witherspoon becomes the only active minister to sign the Declaration of Independence.

The wisdom of an 85-year-old, the insights of a kindergartner, and passionate conversation by all ages lead the community on a path to understand what God’s love calls us to do and to be.

WRPC is easy to find between Wadsworth and Kipling, a little over half a mile west of Lutheran Medical Center. The building, grounds, and programs are all wonderful, but the most important aspect of Wheat Ridge Presbyterian Church is the people who make up this faith community. Come see for yourself!